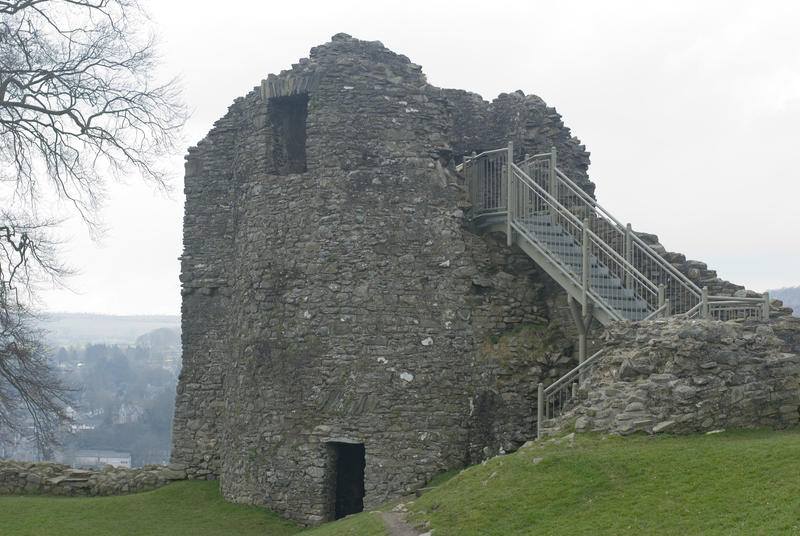 7756 Kendal Castle ruins - this image by photoeverywhere is licensed under a Creative Commons Attribution 3.0 Unported License.

END_OF_DOCUMENT_TOKEN_TO_BE_REPLACED

About the Author: photoeverywhere